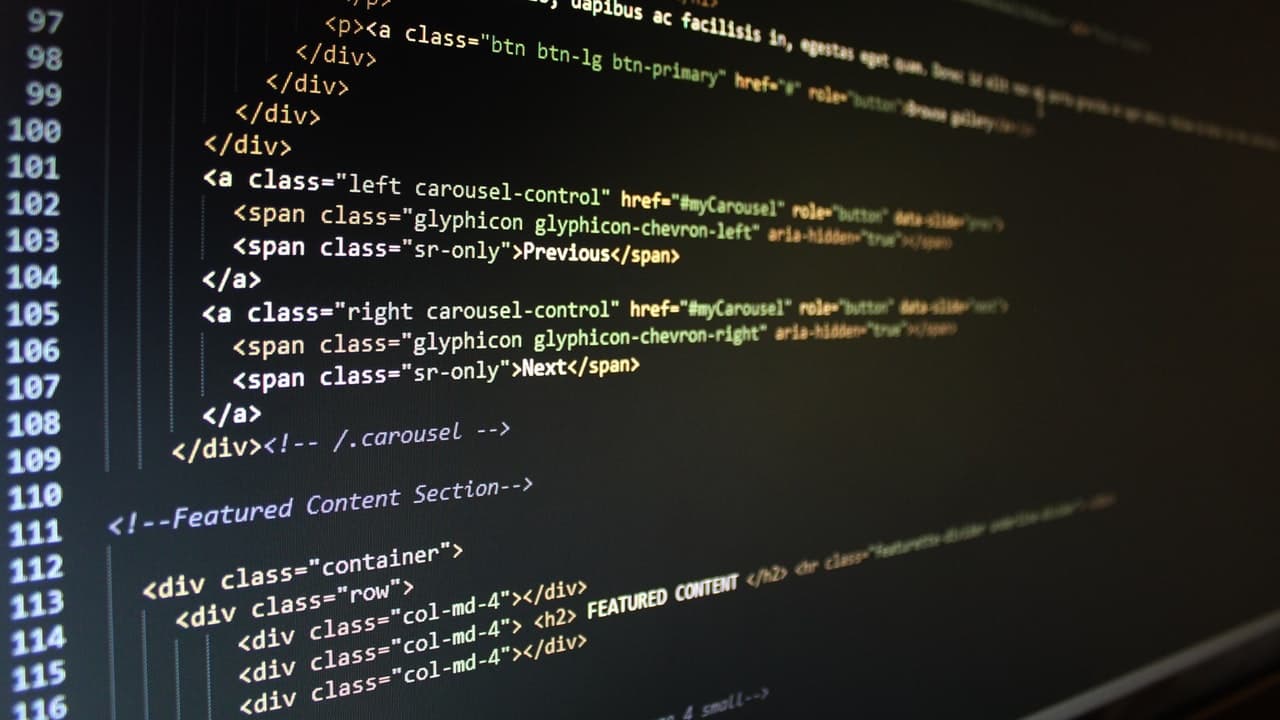 This is a software or program developed for specified tasks in a specified environment or platform. It has been developed using software development tools (SDK) for a specified software framework, hardware platform or operating system. Examples of specifications lie in the likes of Android applications that have been built using Java Development Kit on Java Platform or IOS apps that use IOS SDK.

The fact that native code is way faster and effective as compared to HTML and JavaScript makes the performance of native app way up the peak. The same effectivity can be seen is graphical applications, HD games as well as intensive animation applications. The inclusive standards of WebGL come in handy for faster browsing and gaming performance but still can’t meet the edginess of the native apps.

With the presence of Native SDKs, you can easily access the features of the device and avoid complex native plugins and features of the new device will be made available for you together with SDKs. Another thing is that native apps have less dependence on open source libraries and other platforms like Cordova and ionic.

With a native app, you will need a separate development effort as per the platform which will aid faster development time. This makes each platform to have specified cycle of release that is essential for the time and cost of development. A native app is made up of different code base.

This comes as a challenge especially when it comes to the releasing of identical features on all given platforms around the same duration of time. You will need different skills in the development and maintenance of the same application with each different platform which makes native apps expensive.

The only reason why these can be considered as native apps is that they can be downloaded from the same platform app store. This means that they have access to all native platform features and can perform as well as a native app. Close similarity with a thin line if you asked me.

The disadvantages of the Hybrid App

For most applications, performance is the same as the native app but 3D, HD games, high graphics-oriented apps and other performance-centric apps, a hybrid approach might not go well. The hybrid app can able access all the native device features like touchId, media etc but dependent on native plugins. Sometime entire new device feature might be not being readily available as a native plugin. We can write our own but it adds complexity to the development.

A hybrid app is having dependencies on different libraries and frameworks like Cordova, Ionic which has to be in sync with latest platform version changes and releases. When it comes to choosing between the two, your focus should be based on two things, the end goal expectations and the priority of the organization. Sometimes the use and the environment surrounding can affect your choice. I hope this article helps you make the right choice for your strategy.

Contact us we are always open to helping you realize your ideas. Should you have any questions, clarifications, or confirmations that you would like to make, kindly get in touch with us. Our contacts are also for use in case you would like to have a quotation on the services that we can offer you. Contact us by filling the form below and we will get back to you as soon as possible.